Once the stuff of comic books and science fiction; unmanned aerial vehicles (UAV) or drones are becoming a more common sight.

It is increasingly popular to fly drones recreationally or for commercial use such as site inspections, deliveries, aerial photography.

New laws will be needed to regulate the use of drones, one such law is called Unmanned Aircraft (Public Safety & Security) Bill. Amongst other things, drone operators now need a permit to fly a drone that weighs more than 7 kg. Those who use drones for commercial purposes (like aerial photography, surveys and discharge of substances) too require permits. Of course, for safety and security reasons, there may be “no fly” zones designated.

Those guilty of carrying dangerous materials such as hazardous goods or weapons could be fined up to S$100,000 and jailed for up to 5 years. Other breaches of regulations carry fines of up to S$20,000 &/or 12 months jail.

Countries such as France, USA, Japan, Thailand & Malaysia have their own laws for safety & security, whereas some countries like Canada has gone beyond this by insisting on the purchase of liability insurance.

But are there risks?
If you are 100% certain that your drone will not crash into someone’s head or some’s Lamborghini’s windscreen or set a warehouse on fire because the drones battery cause a short circuit which started a fire; then you may wish to retain the risk yourself.

There have been at least 20 incidents since April 2014, two instances involving drones dropping on MRT tracks. In both instances the person(s) lost control of the drones.

So, if you are a professional drone operator flying drones for commercial and research purposes, you can fly assured with Coverflight.

Alternatively, you can fill in this simple form for a non-binding indication and we will get in touch with you.

If you are flying drones for leisure purposes and less than certain about wanting to carry the risks yourself and a want to secure insurance, feel free to contact us: (+65) 6797 9244 or email us: acorn.contact@acornint.com. We will be happy to help. 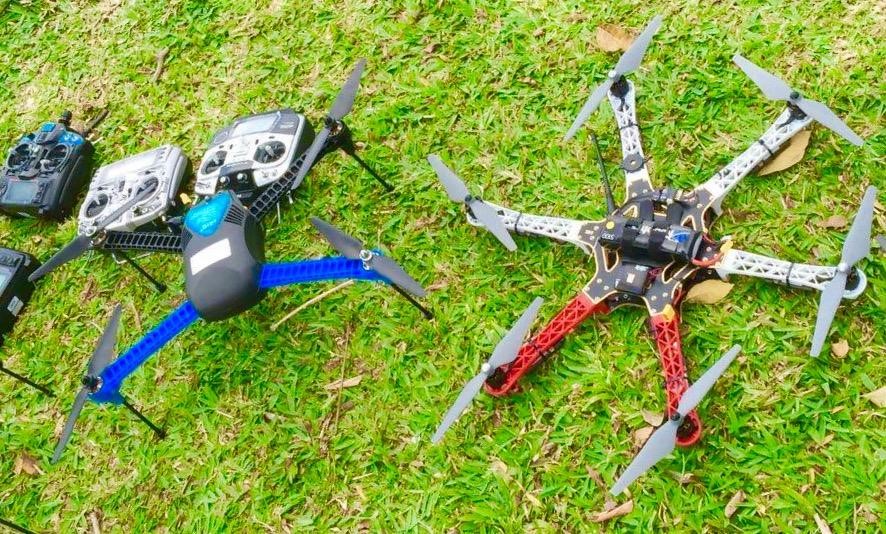